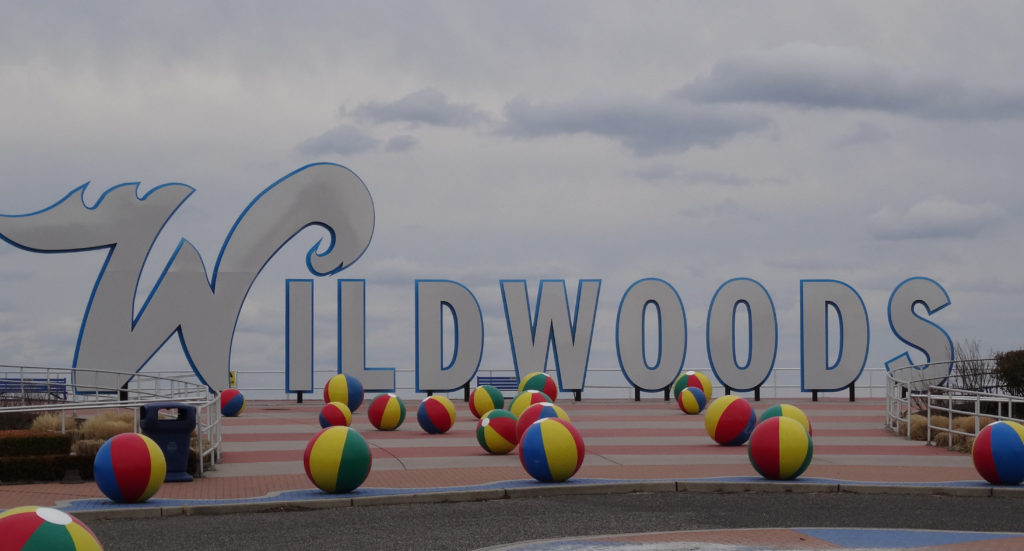 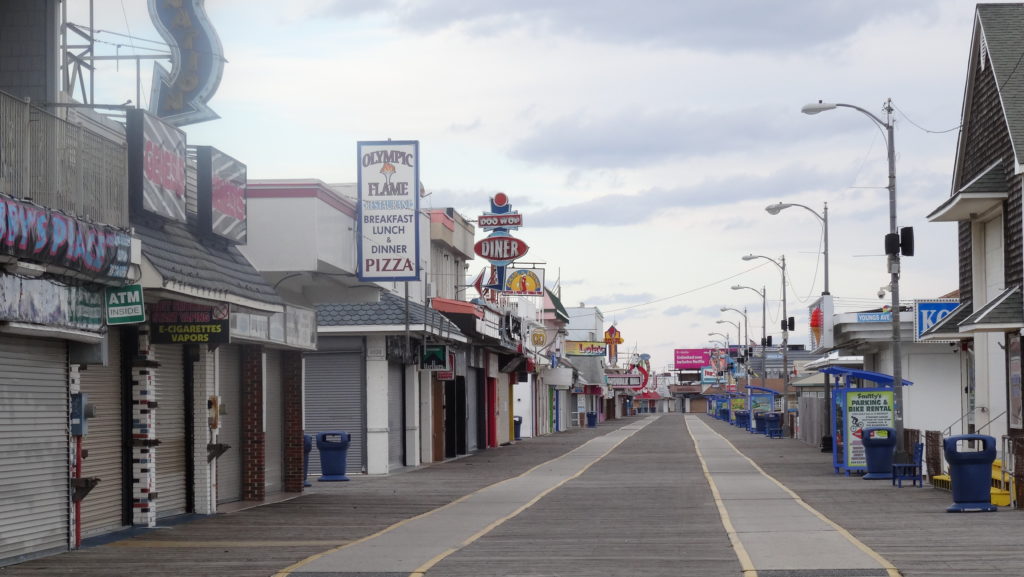 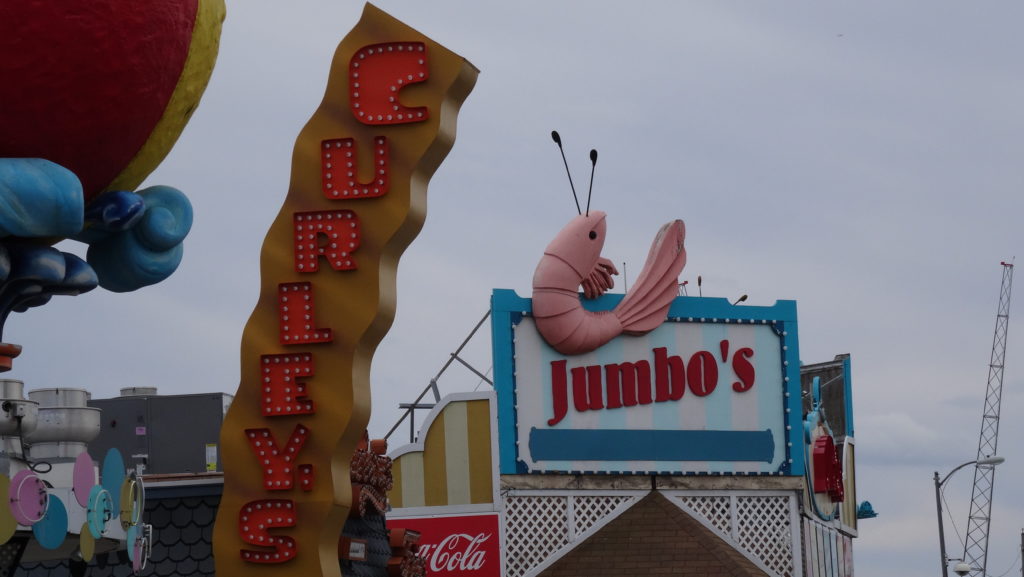 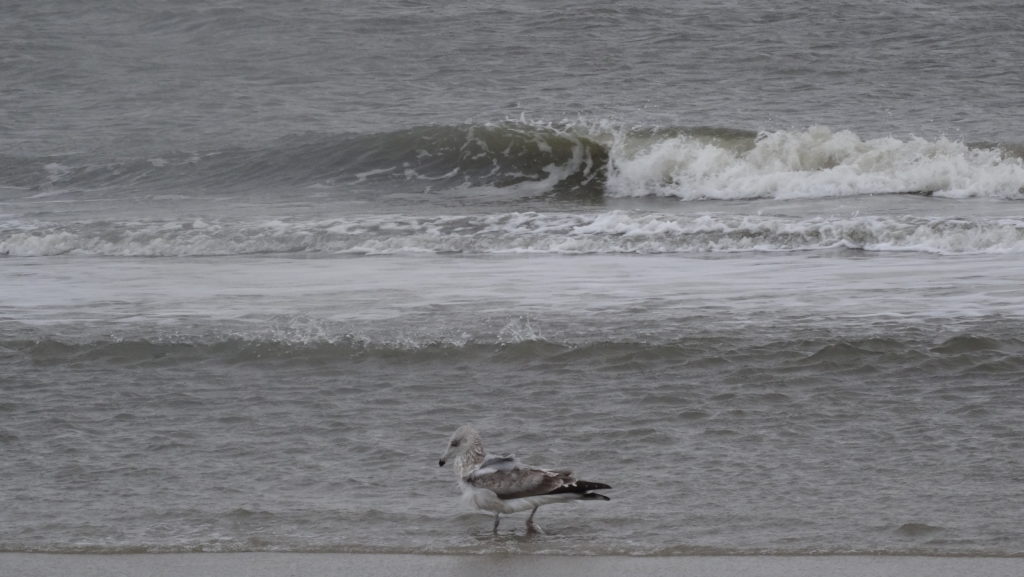 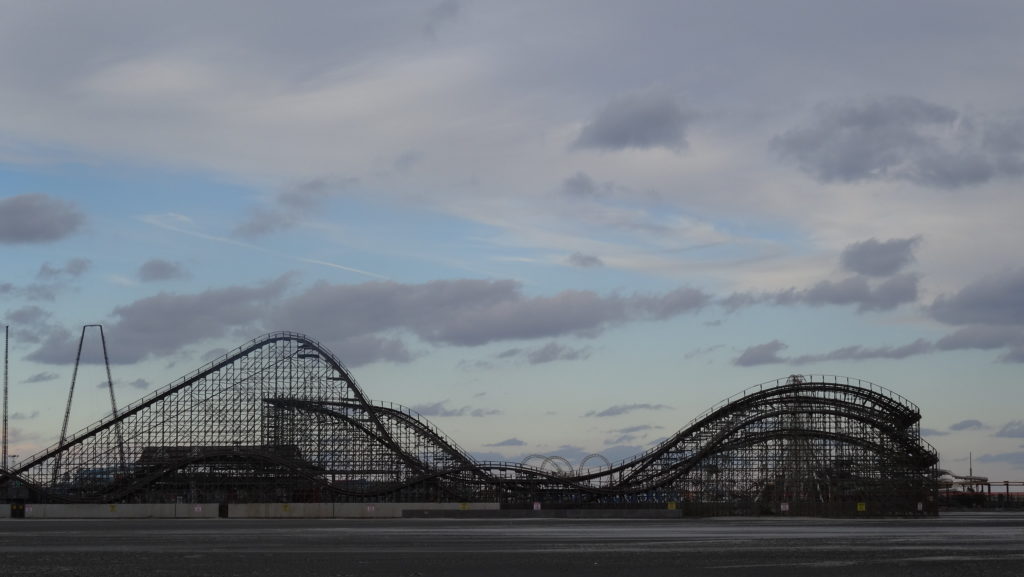 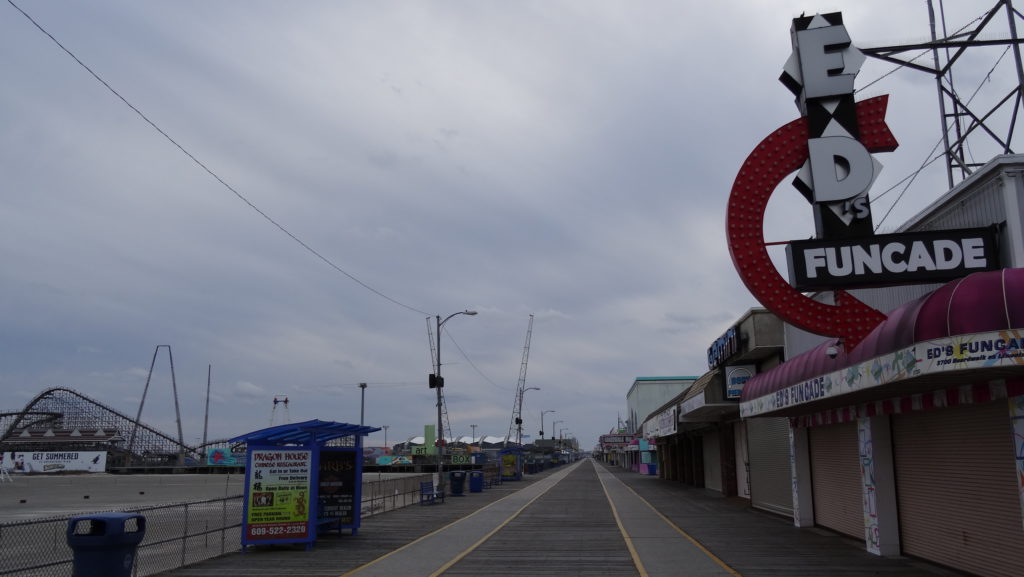 Posted in steve_wiegand | Comments Off on Braving the Christmas crowds in Wildwood, New Jersey 12/25/2017

Dozens of Wiegands turn out at historic marker dedication 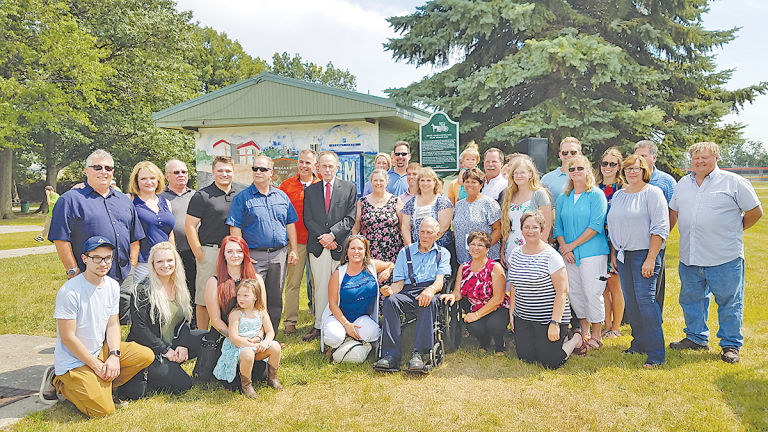 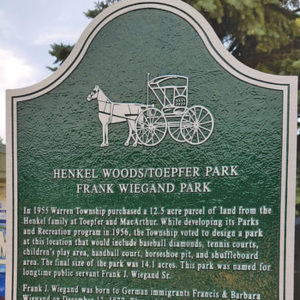 WARREN — It was a simpler time. Warren was a growing frontier settlement. The Wiegands were a pioneer family, farming land that would eventually become part of the General Motors Technical Center.

Born to German immigrants on Dec. 13, 1872, Frank Wiegand Sr. would give much of his life to his wife, Cyrila, and to their eight children. The rest he gave to the Warren area.

In 1955, three years after his death, the township dedicated a park bearing the Wiegand name at Toepfer and MacArthur. On Aug. 3, nearly three dozen descendants of Frank Wiegand Sr. gathered there as the Warren Historical Commission dedicated a marker in his honor.

Among those gathered was Wiegand’s son, Charles Wiegand, 88. He made the journey from Iron River in the Upper Peninsula. Flanked by his family and friends, he had nothing but good things to say about his father.

“Everything he did was special,” Charles Wiegand remembered. “Let’s put it this way: No matter how busy he was, and you had anything like that, if you came up and you had a problem, that was it. He was honest. I never heard him cuss at anybody in my life. I never heard him rub anybody in the dirt. If someone just came in and chewed the hell out of him, he just took it and was nice to the guy. It was part of the job. I miss him a lot.”

A 12.5-acre parcel of land where Wiegand Park is today was purchased from the Henkel family in 1955.

The plaque honoring Frank Wiegand Sr. was bought by the Warren Historical Commission and will remain the property of the city of Warren.

Historical Commission Chair Sue Keffer said many members of the Wiegand family came forward with photos and information after learning of plans to dedicate the marker.

“Please keep them coming. We’ll now have a very large file drawer full of stuff from the Wiegand family, so thanks again,” Keffer said.

Mayor Jim Fouts said Frank Wiegand Sr. was instrumental in the growth of the township, which eventually became the state’s third-largest city.

“We owe him a debt of gratitude,” Fouts said. “His family members should be proud for all he’s done.”

Asked to share a trusted bit of advice his father may have offered him years ago, Charles Wiegand’s response echoed his dad’s work ethic.

“Keep your back bent and your mouth shut,” he said his father once told him. “Mind your own business, because you have more than enough to do.”

Alkaline Trio – Fine Without You

Posted in steve_wiegand | Comments Off on Alkaline Trio – Fine Without You